The Open Networking Foundation  (ONF), a non-profit organization dedicated to accelerating the adoption of open Software-Defined Networking (SDN), today announced the release of Atrium, an open SDN software distribution, of which NoviFlow is a founding contributor. Atrium is designed to help the networking industry as a whole more easily adopt open SDN by integrating established open source SDN software with some critical connecting pieces.  The software elements run in either controllers or switches, including NoviFlow’s NoviSwitch series of high-performance OpenFlow switches!

NoviFlow will also be demonstrating our contribution to Atrium as part of the ONOS Atrium Demo Showcase at ONS 2015 in Santa Clara from June 15th to 18th, 2015. See blog below on our participation in ONS 2015. 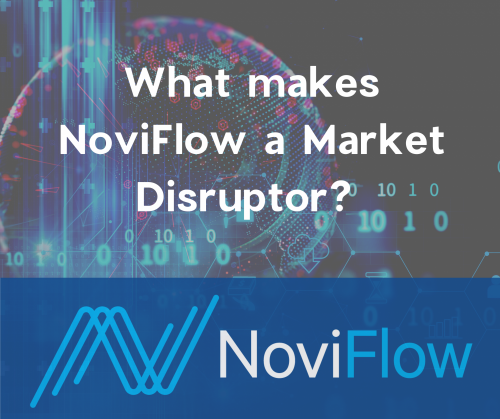 What makes NoviFlow a Market Disruptor? 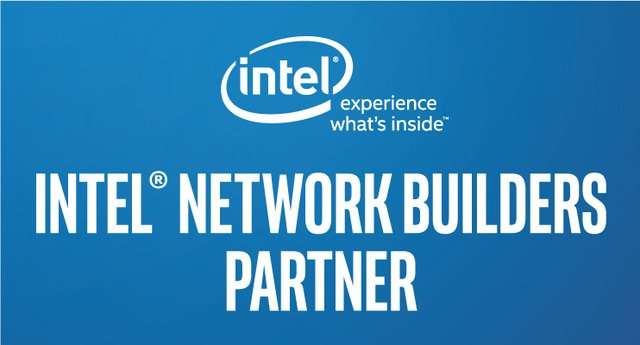 Intel buys Barefoot Networks: This is the best news for next generation programmable networks we could hope for! 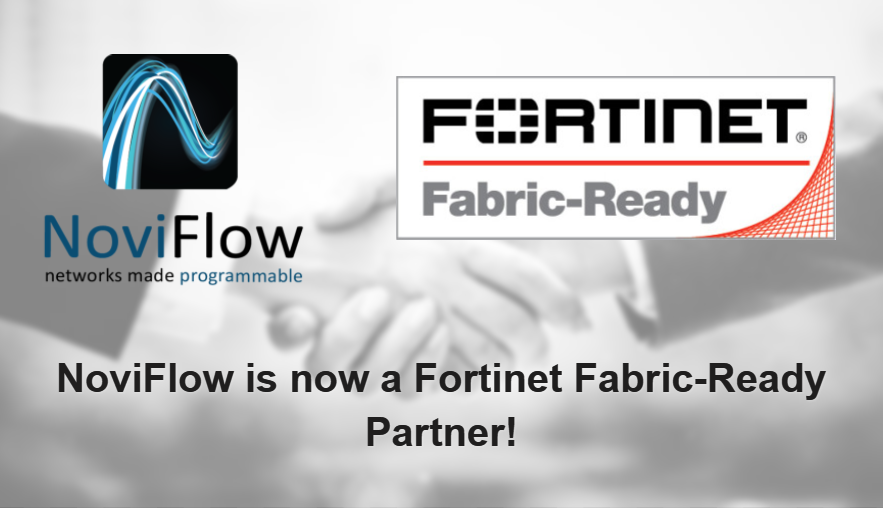 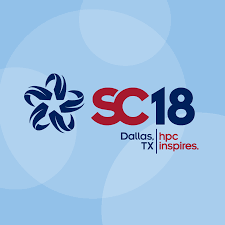