Montréal, November 12, 2015 — NoviFlow was recognized with a Companies-to-Watch Award, as part of the Deloitte’s Technology Fast 50TM Awards for its innovative technology, leadership and early stage growth.

Now in its 18th year, the Companies-to-Watch Award honours early-stage Canadian technology companies in business for less than four years. The winners are selected based on the potential they show for future growth. They exemplify many characteristics of Deloitte Technology Fast 50TM ranked companies. 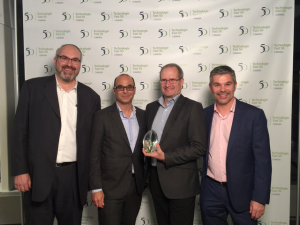 “Companies-to-watch winners deserve recognition for their entrepreneurial spirit and early stage growth,” said Robert Nardi, Technology, Media and Telecommunications Managing Partner for Deloitte Canada.” These companies are poised for continued growth and often go to rank in the Deloitte Technology Fast 50TM once they establish a four-year track record.”

To qualify for the Companies-to-Watch Awards, candidates must have been operating less than four years. They must also be headquartered in Canada and devote a significant portion of their operating revenues to creating proprietary technology and/or intellectual property. 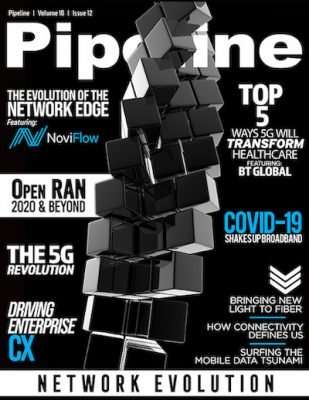 NoviFlow on cover of Pipeline Magazine 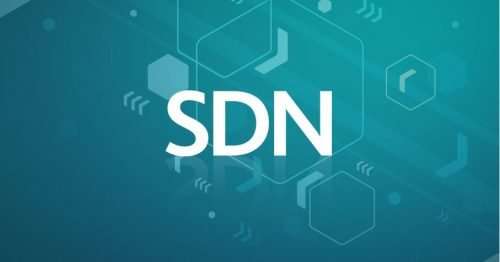 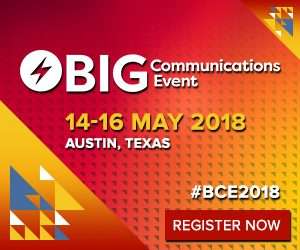