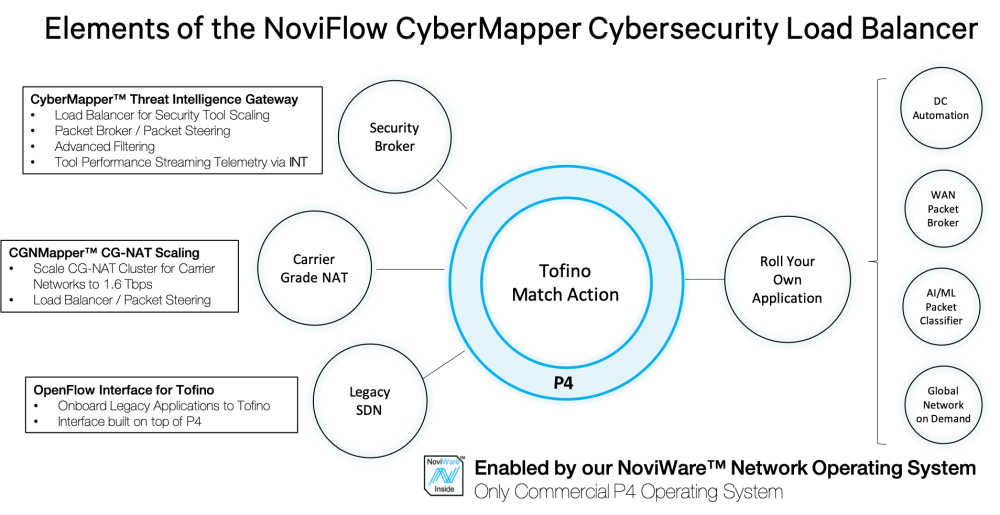 Network operators today are seeing costs escalating drastically, often being forced to overprovision network assets in order to meet highly variable demand on network capacity. Because of the move to cloud-based functions, expensive security assets (e.g., DDoS and Firewalls) need to be deployed at every network ingress/egress point, even those with very little traffic. CyberMapper Security Load Balancer 3.3 saves customers enormous CAPEX and OPEX by implementing network tapping, filtering, load balancing, time-stamping and reporting services directly in the forwarding plane via programmable SDN technology controlled through simple RESTful APIs. This virtualizes the entire process of traffic monitoring with a tap/filter, and eliminates the cost and time required to install physical tap hardware, enabling the traffic and the latency of that traffic through appliances and tool farms to be monitored dynamically whenever needed under the control of security or orchestration packages.

CyberMapper Security Load Balancer 3.3 adds the vOPS feature, further enhancing the value of this solution by enabling operators to create a new CyberMapper setup from their browser in just a few minutes. With vOPS operators can install and configure load balancing and High Availability tracking of the impact on traffic latency of their security tools and enable them to ensure that tool farms are meeting performance specifications and to document compliance to service level agreements (SLAs).

The solution represents a new level of traffic latency monitoring and throughput at an unprecedented, low price point. The following are key capabilities and benefits provided by NoviFlow’s CyberMapper:
• Pre-processes traffic inline (e.g., filters-out trusted or known bad traffic) to reduce traffic sent to server farms by 50% or more, thus reducing both hardware and software costs
• Using CyberMapper’s Affinity Load Balancing, expensive physical load balancers are eliminated, further reducing both CAPEX and OPEX
• Order of magnitude better throughput (up to 6.5 Tbps in a single Tofino-based white box switch) than can be delivered by conventional load balancers
• Fast and easy installation of switches and setup of load balancing to security assets and tool farms, often in less than 30 minutes
• Up to 10X more economical than traditional solutions (e.g., runs on white boxes)
• The services provide the ability to dynamically initiate and manage taps and filter network traffic
• Switches can be configured as bump-in-wire with a set of ports connected to the tool farm
• Multi-Tenant port pairs allow flows from multiple sources (tenants) to be processed by the same tool farm, providing a significant reduction in cost per port
• A web-based dashboard presents the activity and allocation of the flow Load Balancing to the tool farm in real-time

Says Jesper Eriksson, NoviFlow’s VP of Product Management, “NoviFlow’s Visual Operations feature further extends the already extensive set of traffic handling capabilities offered by our CyberMapper Security Load Balancer 3.3. It brings the benefits of CyberMapper to bear on the problem of the rising costs of generating and monitoring network telemetry by significantly reducing the time and resources needed to set up and integrate CyberMapper within customer networks, offering a solution than can economically scale into the Terabit range.”

The Visual Operations feature of the CyberMapper Security Load Balancer 3.3 will be demonstrated live in the NoviFlow booth (205) November 18th to 21st, 2019 at the MEF19 conference in Los Angeles, Calif. 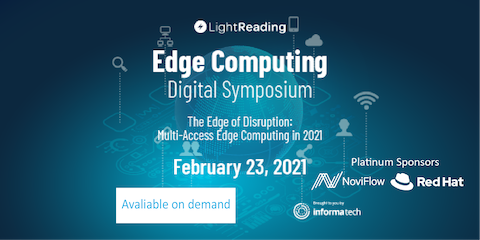 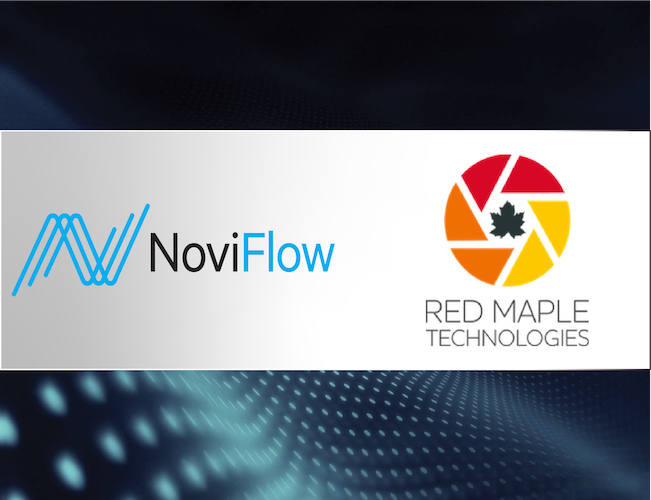 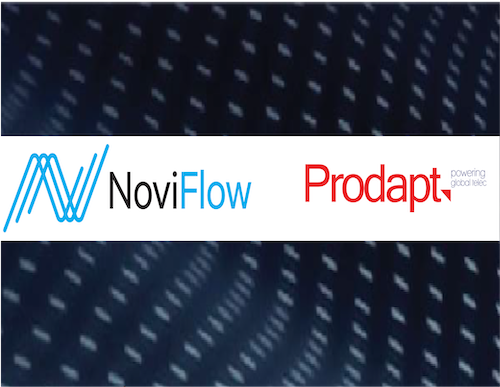 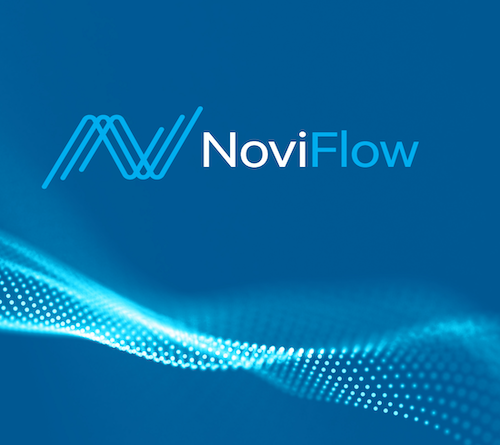