NoviFlow’s NoviSwitches are featured in SDN-based  Internet of Things Proof-of-Concept developed by the Poznan Supercomputing and Networking Center and demonstrated live in their booth (#509) at the SuperComputing 2016 (SC16) conference in Salt Lake City, November 14-17, 2016

The demo shows how PSNC have developed an SDN application that automates provisioning and on-boarding of IoT devices in metro and other multi-tenant networks. To do this the application uses key features of NoviFlow’s NoviWare, including the ability to do matching on UDP packet payload content and insertion of metadata into packets.

Click here to read a joint paper on the PoC. 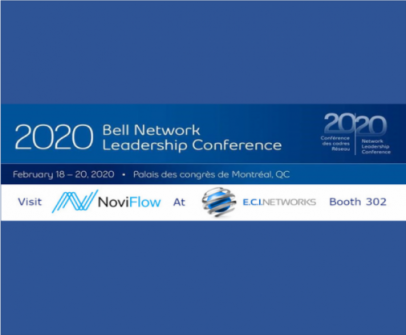 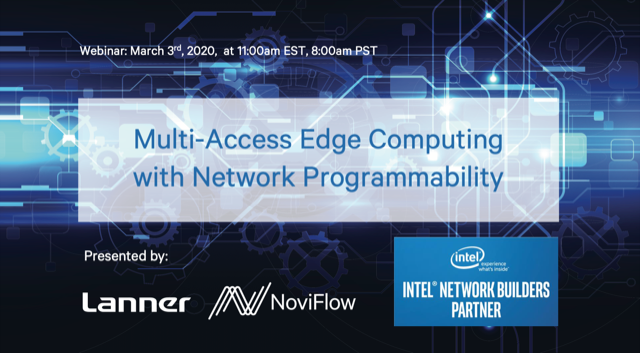 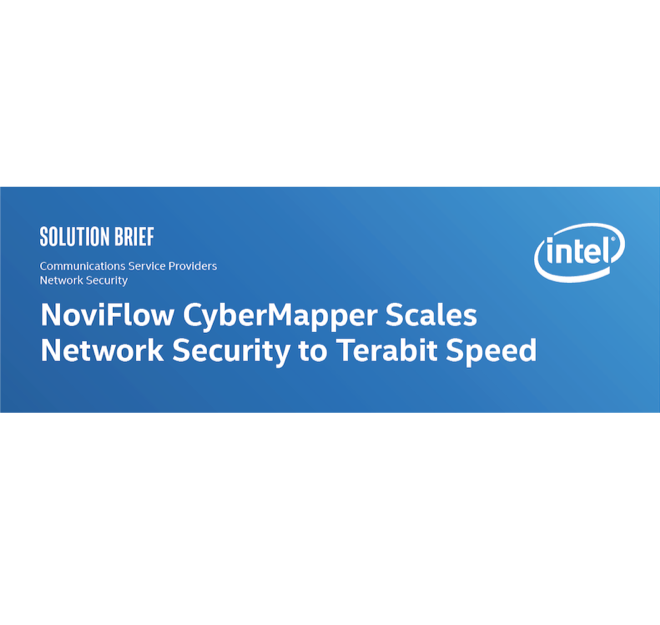 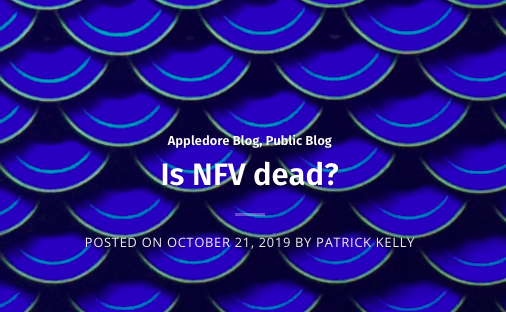