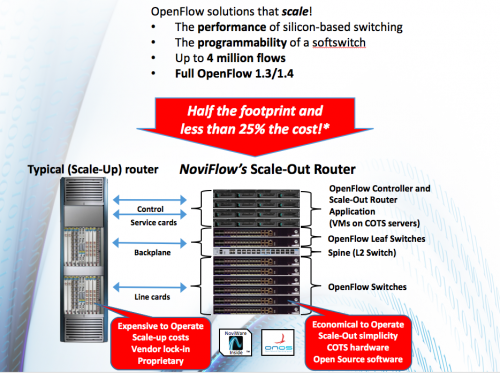 Explosive growth in the use of online applications, virtualization and cloud services by an array of devices has challenged assumptions about how networks should be built. To handle the huge volume of connected devices and exploit new software-based solutions for network optimization such as NFV, Cloud Computing and the IoT.
At Mobile World Congress in Barcelona NoviFlow  has announced and is demonstrating its ground-breaking software-defined networking (SDN) based Scale-Out BGP Router for carriers and hyper-scale data centres.

The NoviFlow Scale-Out Router leverages SDN and OpenFlow to disaggregate the traditional monolithic router into independently scalable elements, replacing proprietary systems with COTS hardware. The router software is replaced by NoviFlow’s Open Source SDN application, a fully functional, centrally controlled and reliable network router that is much easier to scale and far more economical to operate than traditional scale-up monolithic routers, thus reducing CAPEX by over 75% and OPEX by as much as 65%.

This approach delivers a flexible, responsive and programmable routing infrastructure far better equipped to manage exploding numbers of connected devices and vastly changed usage patterns. NoviFlow’s NoviSwitch products provide a fully programmable, high-performance OpenFlow 1.3/1.4 forwarding plane for use with even the most traffic-intensive gateway applications, and its OpenFlow Experimenter-based enhancements add significant value to SDN solutions, which are of specific interest to the carrier and hyper-scale data center communities. 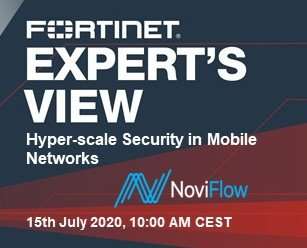 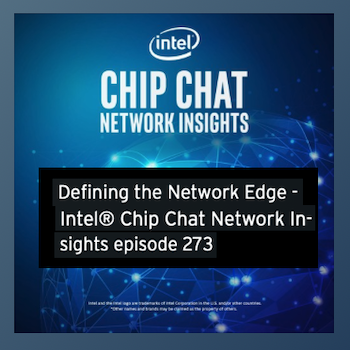 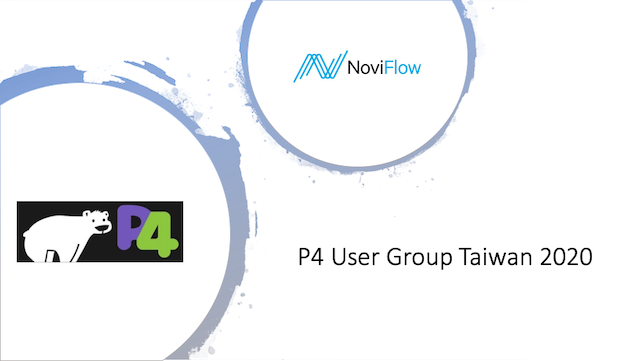