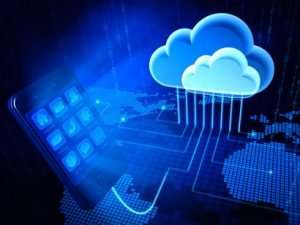 The basics of SDN and the OpenFlow Network Architecture

In recent years there has been a tremendous increase in carrier network traffic. To a great extent this has been fuelled by explosive growth in the use of online applications and cloud services by an ever-expanding array of wired and mobile connected devices.  Network operators today need to cope with a vast array of data formats, service types and online devices, and of course they need to do so while ensuring availability, security, quality of service, all without increasing operating and equipment costs.

However, legacy network architectures and their management tools were not designed to cope with such highly elastic demand. This severely limits the operator’s ability to cost-effectively respond to the scale, performance, and user experience requirements of today’s dynamic environments, or to roll out differentiated services.

Software Defined Networking (SDN) has emerged as the industry’s response to meeting these challenges.  SDN allows networks to react dynamically to changes in usage patterns and availability of network resources. Network architectures can be instantly adjusted, respond to application and user requests, and services can be introduced far more quickly, easily and at a lower cost.

SDN provides separation between the control plane (controller) and data plane (switch) functions of networks using a protocol that modifies forwarding tables in network switches. This makes it possible to optimize networks on the fly and quickly respond to changes in network usage without the need for manually reconfiguring existing infrastructure or purchasing new hardware. SDN separates the control of network devices from the data they transport, and the switching software from the actual network hardware.

It also provides an entity, the controller, that has a comprehensive view of the entire network and its status, and with which switches (network resources) and applications (network consumers) can communicate in real-time. The controller makes it possible for networks to interact with applications and efficiently reconfigure themselves at need, allowing them to implement multiple logical network topologies on a single common network fabric. 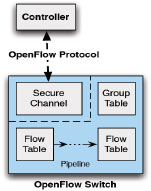 The OpenFlow switch may be programmed to:
(1) identify and categorize packets from an ingress port based on a various packet header fields;
(2) Process the packets in various ways, including modifying the header; and,
(3) Drop or push the packets to a particular egress port or to the OpenFlow Controller.

The OpenFlow instructions transmitted from an OpenFlow Controller to an OpenFlow switch are structured as “flows”. Each individual flow contains packet match fields, flow priority, various counters, packet processing instructions, flow timeouts and a cookie. The flows are organized in tables. An incoming packet may be processed by flows in multiple “pipelined” tables before exiting on an egress port. The OpenFlow protocol standard is evolving quickly with release 1.6 as the current revision at the time of this blog being published. 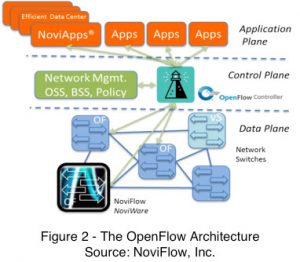 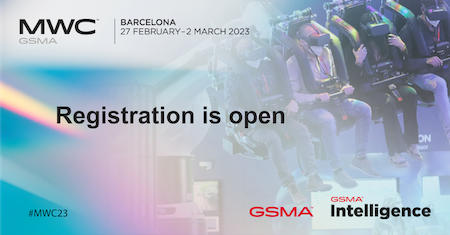 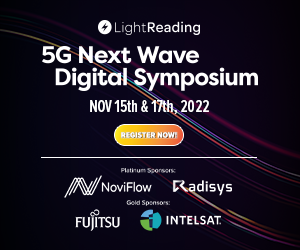 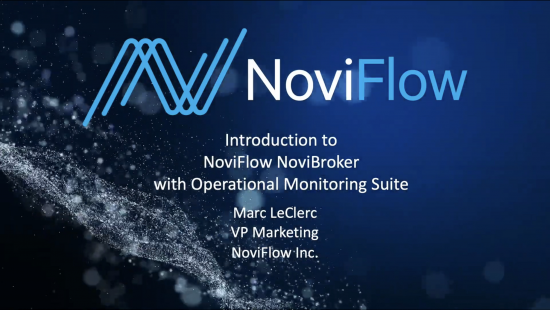 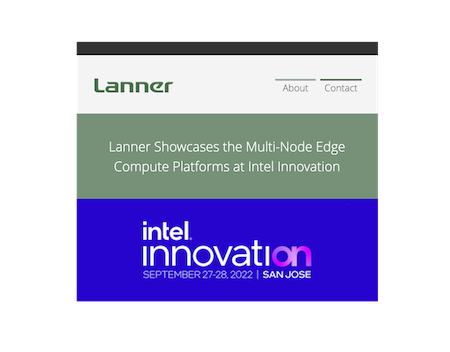